Cherie has been with the DFY team for 2 months and she impresses us everyday. She’s a super fan of many sports like Formula 1 racing, Utah Utes Football, Utah Jazz Basketball, NHL Hockey, and cheerleading at all her family’s sporting events. She loves finding ways to humanize change at every level. She loves spending time with her family, whether it is at home or out on an adventure. She loves racing, sports, hiking, snowboarding, wakeboarding, kayaking, flying, water rafting, anything outdoors and adventurous.

Outside of the office, you’ll find her cheering on the UTES in the fall and the BLACKHAWKS in the winter. Locally, she’s often attending car shows or finding new adventures with her husband Chris and 4 kids. She can’t wait to travel again and next on her list is Costa Rica, Monaco, & Barcelona.

In another life, she is pretty sure she was in the Air Force in WW2. It gives her a surreal feeling when she is at any airshow and just feels like it has always been a part of her life. While she has never been in the Air Force, she thought about it once and talked with recruiters but it didn’t work out with her life at that time. Cherie’s father is a private pilot and she has been blessed by flying luxury for a majority of her life. She LOVES being in the air.

The best piece of advice Cherie has ever been given was from her Dad, who said, “you can’t expect change by doing the same thing.” She has fallen back on this quote multiple times in her life. It has helped her make career changes and important life changes. Though she’s not sure who actually said it, she looks up to her father for his great advice. 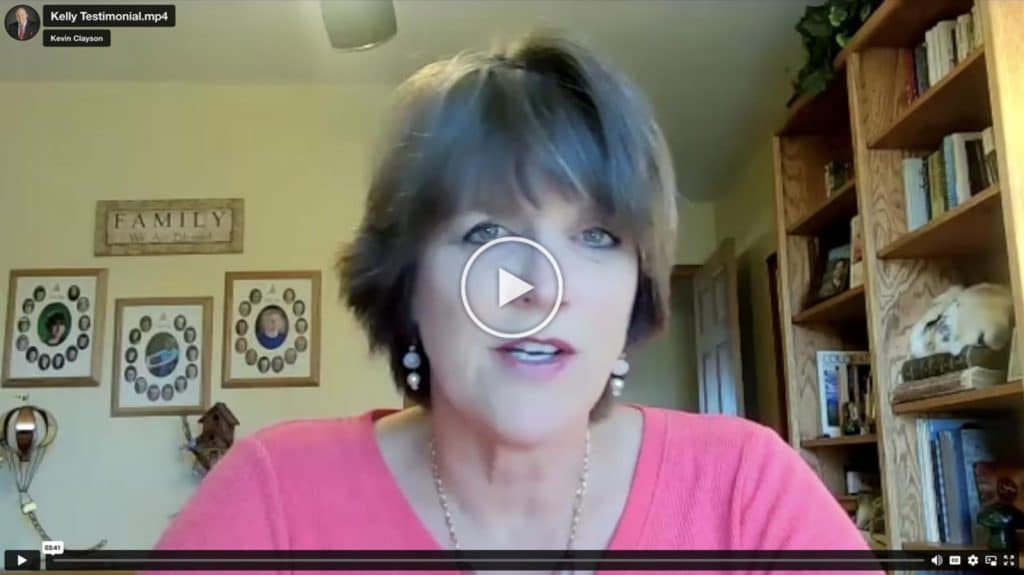